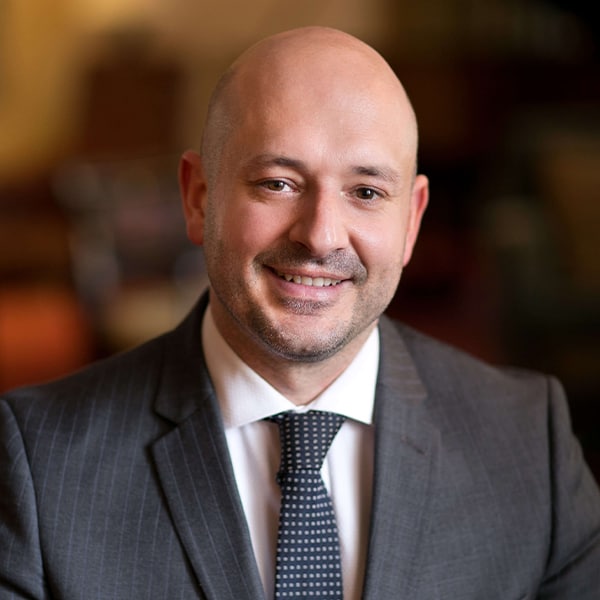 “My driving principle is to be absolutely invested in the success of my clients, candidates and their stakeholders.”

Richard is a seasoned executive search consultant and board advisor. He works with resources and industrial clients around the world to build cohesive and capable teams.

Richard was previously founder of an executive search firm, which merged to form AltoPartners Australia in 2016. Prior to that he was a senior consultant with a global executive search firm with a focus on resources. He commenced his career as a mining engineer with BHP Minerals and Anglocoal, in Australia and South America.

Richard holds a Bachelor of Engineering from the University of New South Wales and serves on the Sydney branch committee of The Minerals Institute (AusIMM).

Thank you. Your link will be emailed to you shortly. If your email does not arrive please check your spam folder or email australia@staging.altopartners.com.au and we will send you a copy.

* By downloading this report you agree to be subscribed to our email list. You can unsubscribe at any time; for more information view our privacy policy.